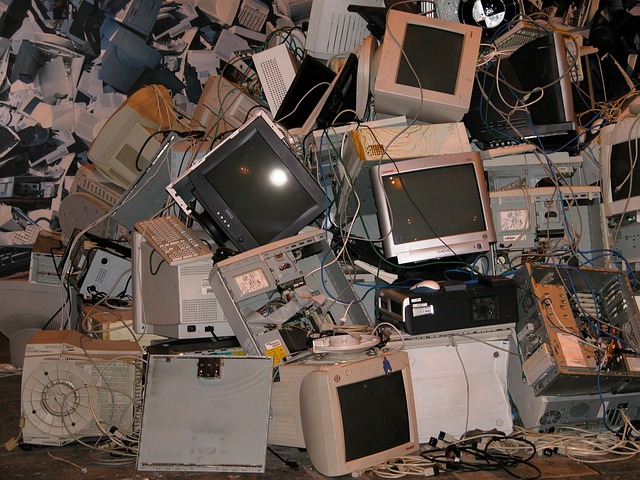 Articles to support this statement:

Microsoft:
https://techcommunity.microsoft.com/t5/windows-it-pro-blog/the-perils-of-using-internet-explorer-as-your-default-browser/ba-p/331732
(It may SEEM to say they update it but… Scroll to the bottom and read the last paragraph)  They say: “We’re not supporting new web standards for it” which means they are not keeping it up to date with the latest changes that all other browsers are maintaining, which means that there would be plenty of things that will not work properly in Internet Explorer. ALso, note that this article was released on 2-06-2019 which at the time this post was written, was over 15 months old.

EZComputerSolutions.com:
https://www.ezcomputersolutions.com/blog/stop-using-internet-explorer
Microsoft stopped supporting versions 7, 8, 9, and 10 of IE back on Jan 12, 2016. That means no patches or security updates, which makes your PC more vulnerable to viruses and malware. There are also no more features or fixes, which is bad news for software that has such a long history of bugs and oddities.

vieodesign.com:
https://www.vieodesign.com/blog/why-we-abandoned-ie11
Why We Abandoned IE11 (And Why You Should Too)

ComputerWorld.com:
https://www.computerworld.com/article/2470270/12-reasons-not-to-use-internet-explorer–ever.html
12 reasons not to use Internet Explorer, ever