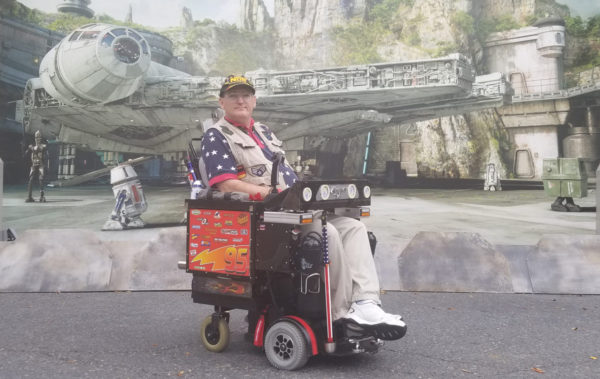 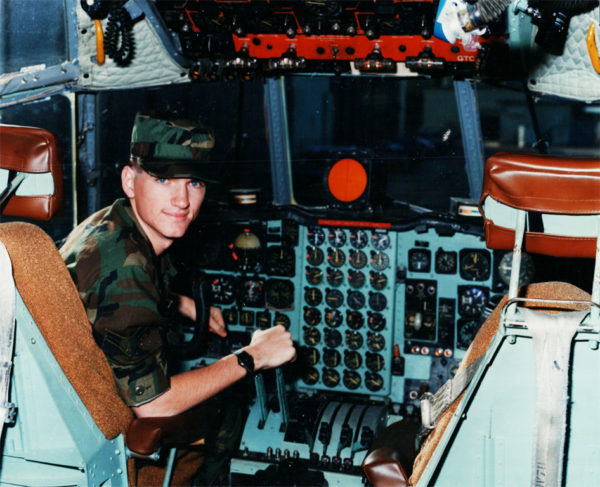 Is it a measurement to identify how fast a task is completed? No, not really…

The Speed of Awesome is a concept, rather a mindset of how a task is accomplished that I developed many years ago when working in a variety of different industries. It takes into account different attributes with the intention of the exceeding expectations. While getting a task done quickly can sometimes be awesome… it is not the primary focus; accuracy and efficiency play into the final equation to calculate the speed of awesome.

A Work Ethic Built from Tradition

Perhaps the Speed of Awesome started with watching my father and his project work. As someone trained in avionics for the military, he loved to tinker both in his fabrication shop at work as well as his project shop at home. When asked to do a task he would ponder it for hours, building it in his mind, working through the details; then simply get up and build it. There were never any blueprints drawn or any schematics made, because the things he was asked to build simply did not exist. This preparatory thought process was not fast (in fact, some complicated builds he would spend weeks in quiet contemplation) however, the end result: was awesome.

Over the years I have taken that trait and built it into my own process whereby the end goal is to exceed the expectation of the customer; even if it looks like I’m showing off a bit. I’ve been blessed to have worked in many different fields gaining different levels of expertise, now I enjoy being able to provide a broad set of skills to exceed customer expectations. 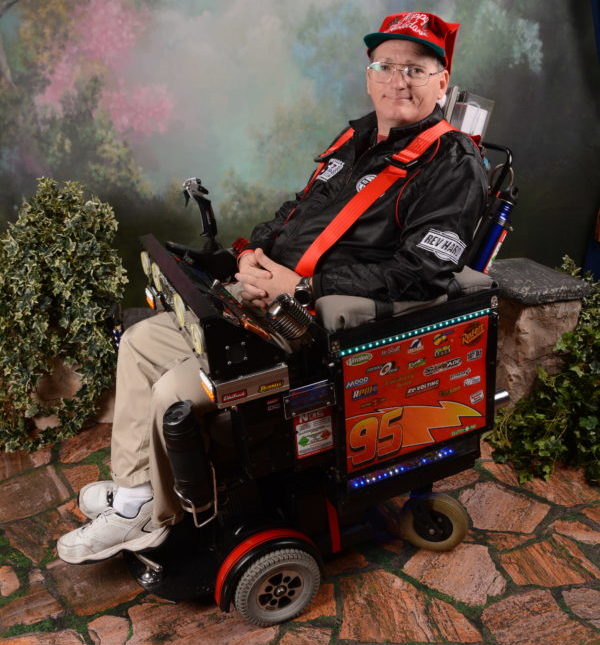 Success is not measured by how fast you complete a task but rather how well a task is completed.

Probably the most unique characteristic of the Speed of Awesome is that it’s not measured by me, but by those around me. Whether it’s a project build or something related to work: you look for the feedback that tells you how well you did. When I roll past someone in my “tricked out wheelchair” I often hear “dude, that’s awesome!” That’s the measurement that lets you know how you did… see www.mypowerwheelz.com

It’s also the same when providing workmanship on behalf of Modern Web Studios and its affiliates. The measurement of success is provided by the customer… Naturally we’re looking to hear that we moved at the Speed of Awesome.

Rick Brewer is an Independent contractor working at the pleasure of Modern Web Studios and its affiliates. Bringing to the table a lifetime of experiences gathered from being a Veteran, Chaplain, Pastor, Business Owner and Advisor within areas such as the automotive, marketing, ministry and electronics.